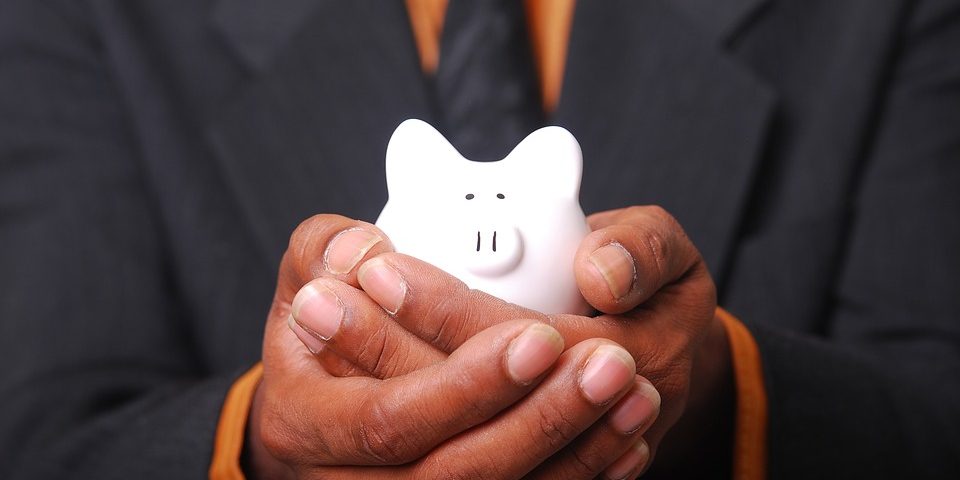 As parents, preparing for your child’s academic future is an exciting, albeit scary, time. Even if you don’t have an investment advisor, chances are you’ve already looked into registered education savings plans (RESP’s). Increasingly popular among parents and grandparents, RESP’s are a great financial planning tool to save for your child’s post-secondary education and starting early can make a huge difference later on. Not only can it open up doors to more opportunities, but it can also help alleviate financial burdens during what some call a student debt crisis.

While RESP’s might seem like a straightforward and low risk investment, not many people are prepared for what would happen if the person who opened up the RESP dies. While it’s never a scenario you want to imagine, preparing your investments for every occasion will ensure the intended beneficiaries are protected.

What would happen if the subscriber of an RESP should pass away? Unfortunately, in many cases the money would not go where it is supposed to go. As mentioned, RESP’s are usually set up for a child or grandchild to be used for post-secondary education. However, when the investment is set up the contract is solely between the individual who sets it up and the financial institution. Meaning, the individual who it is being saved for is not included in the contract. As a result, should the original subscriber pass away, the RESP would become a part of his or her estate. When it becomes a part of his or her estate without any prior designation, the executor has the right to collapse the RESP and distribute the funds to the estate’s beneficiaries, which may or may not include the individual it was intended for.

There are three main solutions to consider in regards to safe-guarding your RESP’s:

1. Open up the RESP with a joint subscriber.

Should your joint subscriber also pass away, having another successor subscriber listed can again, help continue the contract. However, as with a joint subscriber, there is also the risk they collapse the plan themselves.

3. Have a testamentary trust set up.

Perhaps the most effective option, this would strictly bind the trustee to follow the direction set up in the trust, thereby eliminating the risk that the plan is collapsed prematurely.

Saving for your child’s education through RESP’s is something that can yield great rewards for both of you. However, as with any investment, it’s important to prepare for extenuating circumstances. Hopefully if you have any RESP’s this has helped you consider including them in your estate plan. To learn more about RESP’s and estate planning, your best bet is to contact an experienced investment advisor to discuss which solution is best for you. With more than just money on the line, an investment advisor will make sure that the funds go where they’re supposed to, no matter what happens.

Eric Roy is a Certified Financial Planner and Cash Flow Specialist with over 15 years experience, renowned for his creative, innovative and competitive insurance and exempt market planning strategies. 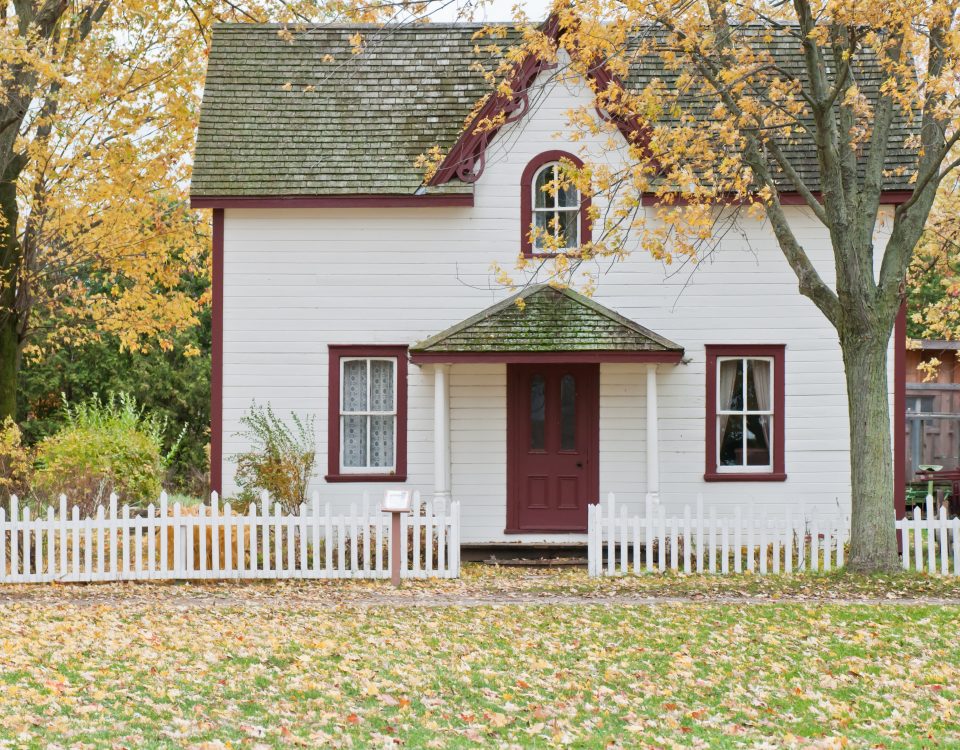